So, it's July, half way through the year, and time to check how my New Year's resolutions are going

To be honest, I hadn't expected things to be going well, but looking at the list I optimistically made six months ago, they're going worse than expected. 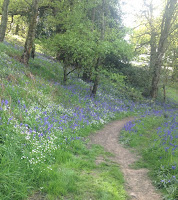 I started off quite well - made sure I did my zumba each day, went out walking a lot to see snowdrops, daffodils and bluebells, even managing the uphill hike at Lea Bridge with little difficulty. I finished making up the skirt, signed up for even more Duolingo courses ...

but somewhere in the last few months I've lost focus.

We seem to have acquired more clutter, rather than clear any out
.

If I've lost any weight it's through melting in the heat.

The only thing I've reliably stuck with is gardening. I've been a lot more hands-on this year - I have huge cabbages with flowers growing between them, a patch of mangetout peas which are cropping nicely and some french beans hopefully going to flower soon. 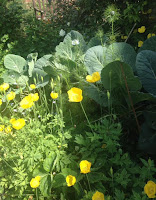 Anyway
...
I'm not going to give up.
Resolutions are for the whole year, not just January
...
so it's time to try again.
Let's see if I can keep them going longer in this second half of the year
...
Posted by maryom at 09:02

Back together again, at last

It's been an extremely long, and intensely weird, four months since I last saw my younger daughter. We were last in Manchester about th... 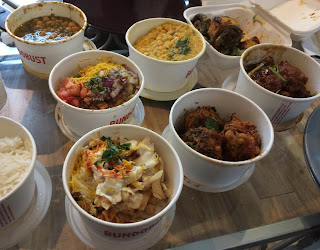