I sat enthralled all the way through Series 1 of Homeland - the story of a US marine, captured by Arab terrorists and held by them for 8 years. Eventually he's released but has he been 'turned' by his captors? is he maybe suffering from Stockholm syndrome and identifying with them? Whichever, I was absolutely glued to the TV as his story unfolded - but then, after building to a big dramatic ending, a second series was scheduled and the first fizzled out like a damp firework.
We're now 3 episodes in to that second series - and I hear that there's going to be a third!
This should be a good thing, right?
Sorry but I don't think so. This series already seems to be ambling, diverting up by-ways and generally chasing its tail instead of moving forwards. OK, two of the episodes have ended with dramatic revelations but it's starting to feel a bit like nothing much happens then there's a build up just before the credits, much the way there is in a soap!
The thought of things being unresolved at the end of this series and dragged out into yet another makes me think I'll just give up now. It's such a shame as it's the one thing I watch regularly on TV. Still, The Killing III will be on soon and thankfully the Danes seem to know how to make a wonderful TV series AND how to make sequels to it. 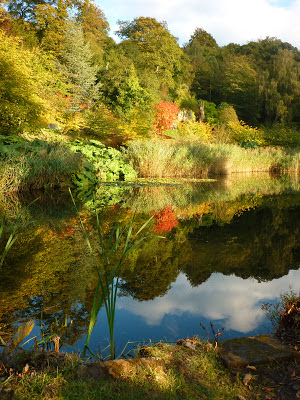 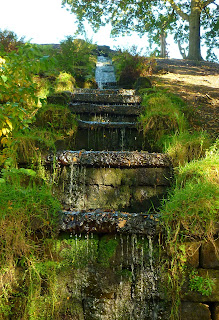 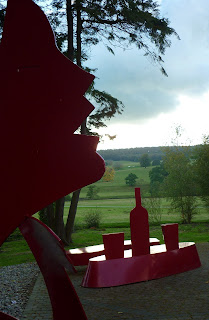 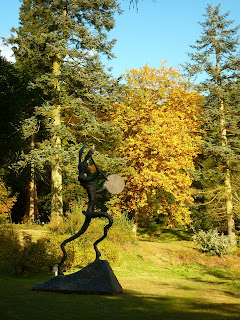 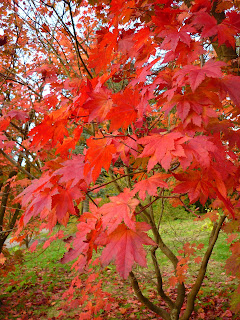 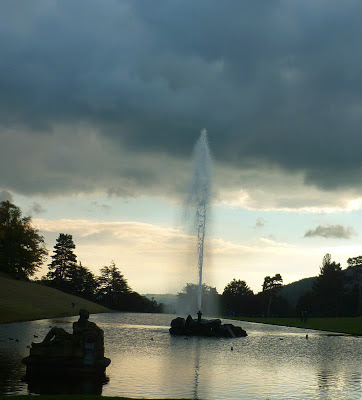 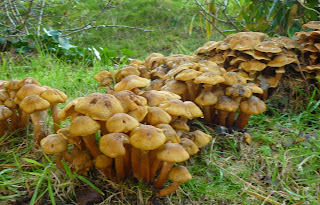 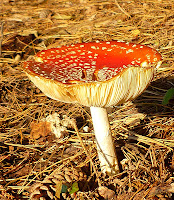 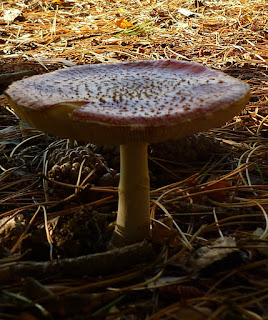 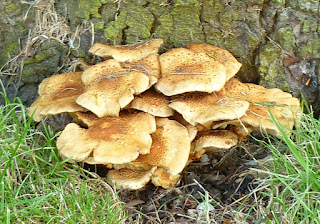 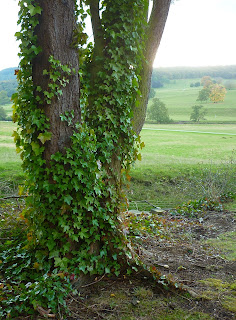 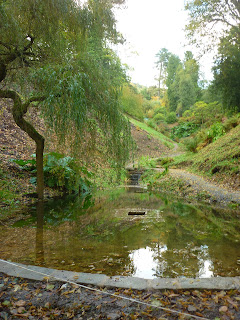 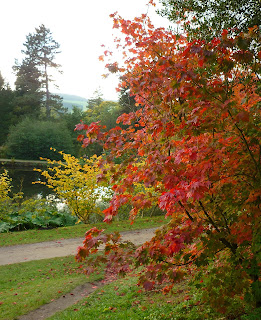 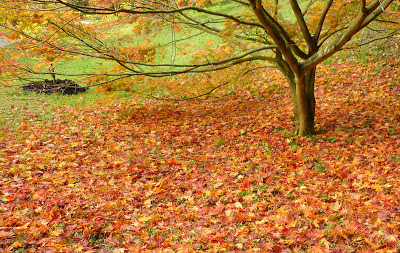 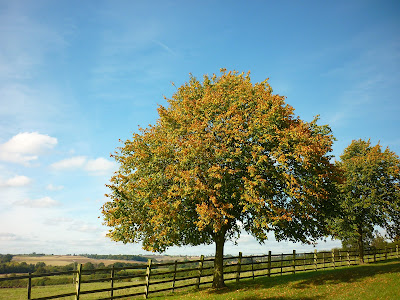 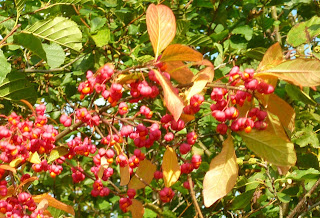 ...and berries as they ripen 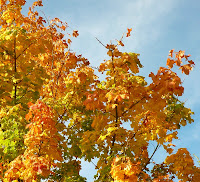 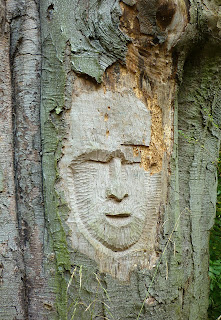 .....and an unexpected cricket 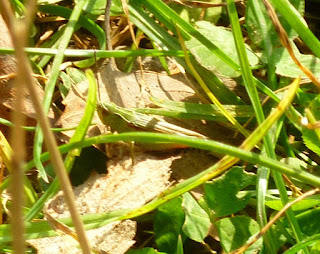 Homeland - what should happen next?


I'm assuming that anyone reading this has seen the last episode but if not, be warned, there are plot spoilers!

Last weekend the first series of Homeland came to an end - and not, in my opinion, a very satisfactory end. Having followed several discussions about it on Twitter, it seems that opinion was divided, but I felt rather cheated that so many plot-threads had been left hanging. I don't like the feeling of being put 'on hold' till the next series airs - and, as filming hasn't started, who knows how long that may be (though it is supposed to air in US in Autumn).

So, how would I, in a perfect world, have had the plot pan out? at what point would I call a halt for the season break? and how would I carry it on to another series? Here are my ideas for what they're worth,  prompted by a post from Liz Harris on Choc Lit Authors Corner

Firstly, I'd have ended the programme - yes, on a cliffhanger despite my moans - just as Brodie pulled the detonator, maybe have his daughter phone him before but him still be prepared to go through with it - and then the viewers have to wait and see if he actually blew everyone up. I think it's necessary to end on a cliffhanger of some sort - if all the ends are tidied up too neatly there barely seems reason to stretch things to a second series. I'd have cut all the secondary plot with Carrie, electric shock treatment and remembering something Brodie said just concentrated on the main 'blow up the vice-president' action. I think it's enough to leave the viewer undecided about Brodie's state of mind - Carrie's story can be picked up later.


So, taking Series 2 from that starting point - Brodie realises that his actions will accomplish very little, will not bring back the dead child, and decides on a different strategy. Claiming to have had a change of heart, he appears to become a double-agent, working for Abu Nazir but reporting to the CIA. Things can't be that straight forward though, so while appearing to support the Vice President, he's actually manipulating events to try to discredit him by making the school-bombing public knowledge - passing information to newspapers maybe?
As for Carrie  - well, she can hardly have a career left in the CIA by now. She doesn't seem stable and reliable enough for them to employ her at all. Even so, that doesn't mean she'll give up on spying on Brodie, but in a more stalker-type way. It could be Clare Danes' acting at fault but I've not been able to make my mind up about whether she really was falling for Brodie and held back by her suspicions or if she was just trying to worm out his secrets.

Meanwhile, in an effort to find something useful for the actor playing Brodie's wife to do, she turns out to be an undercover agent for CIA spying on her husband. This explains the failure of the bomb to detonate - she HAD looked in the garage, found out what he was up to and tampered with it. It also explains the apparent speed with which she dumped her lover - remember they were on the brink of announcing their relationship to the world? - she hasn't dumped him, he's still there in the background and may well be her CIA liaison.

Brodie's daughter will of course turn into a placard-totting, missile-throwing protester who turns up every time her Dad appears on the election-trail.

Just one untied end - Saul's wife. What was all that plot about? Such a lot of build-up, then she disappears abroad! I think she may get kidnapped and held hostage, unless the script-writers have completely forgotten her..