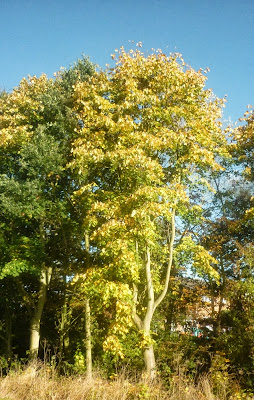 Today has been one of those beautiful sunny autumn days that seem to be so rare this year and the temptation to photograph every tree in sight proved too hard to resist.... 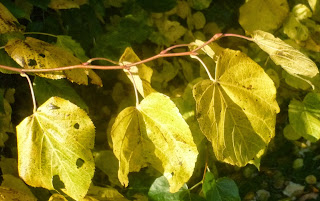 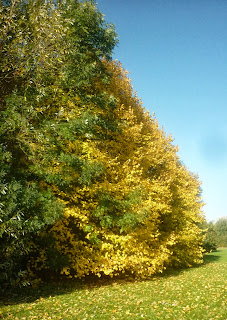 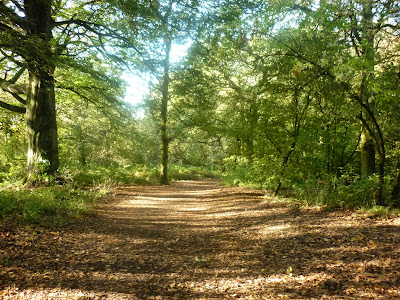 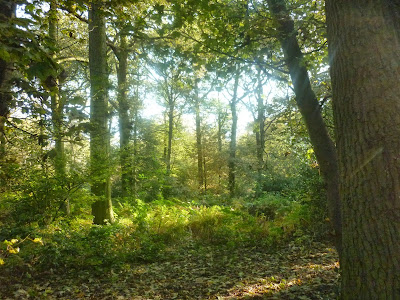 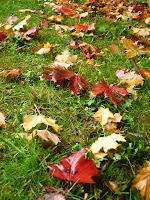 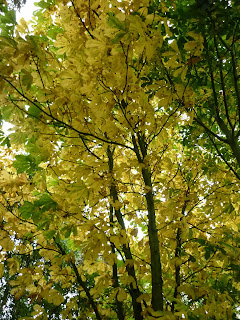 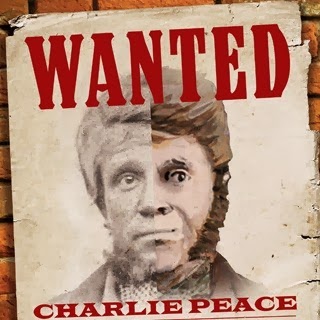 The latest production at Nottingham Playhouse is something a little different. Charlie Peace; his Amazing Life and Astounding Legend, by local play-write Michael Eaton, is presented as a Victorian travelling fairground show - the sort you might have found at Goose Fair - with pantomime style audience participation, Keystone cops chases, music hall singing and lots of laughs. Peter Duncan, of Blue Peter fame, plays the hero/villain and Norman Pace the Showman, and the stage is transformed into a showman's booth.

The story starts as Charlie is standing on the gallows but insists on sharing his side of the story before he faces the hangman's noose. After many years in and out of jail, he'd settled down in the hope of going straight - till, that is, he was smitten by his new neighour and ended up shooting her husband. Then he was off on the run again to Nottingham then london, changing his name and appearance as he goes and hitching up with a new ladyfriend on the way. Things are not going to end happily for Charlie though, as we all know that hangman's noose is waiting for him, no matter how many times he evades it.

When I first heard about this production at Nottingham Playhouse, I was rather intrigued - after all, Charlie Peace claims to be a notorious Victorian criminal, especially well-known in Nottingham - and I'd never heard of him! The curious thing was that after seeing that his 'Amazing Life and Astounding Legend' was to be dramatised, I started to see mentions of him in all sorts of places and he does seem to have been one of those criminals that everyone wanted to know all about - these days, he'd sell his story to the highest bidding tabloid!

Although I really enjoyed it, it wasn't quite what I'd expected, and I thought a lot of the audience felt the same way - go along to a pantomime and you expect to boo the villain and cheer the hero; not so 'normal' theatre. The stage set, while clever, was at times confusing and distracting; the ensemble were present throughout, just to the side, providing musical backing and, as the performance took place on a stage within a stage, the cast could be seen moving around and getting into position at times. Having said that, if you're up for something light-hearted and fun, go see it while you can. 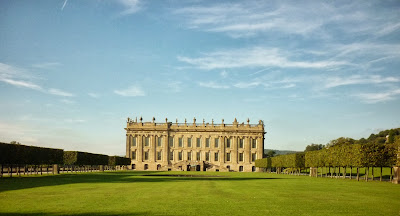 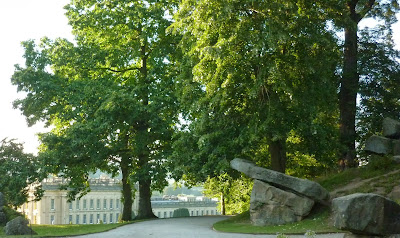 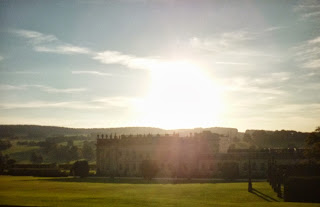 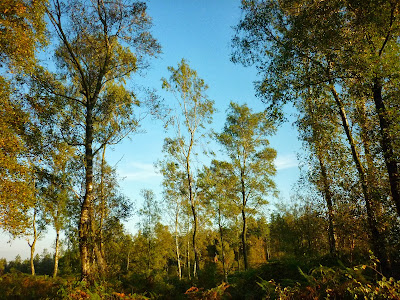 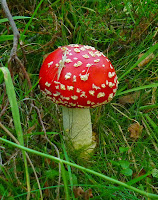 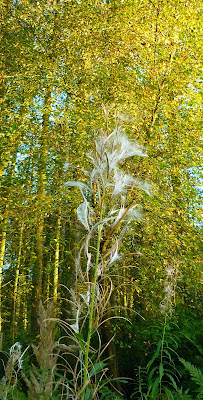 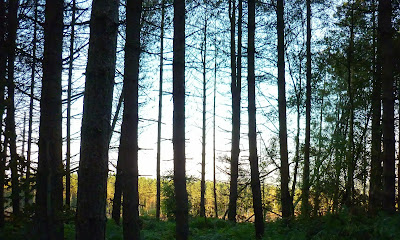 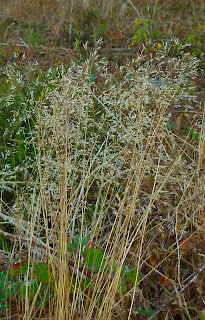 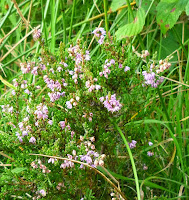 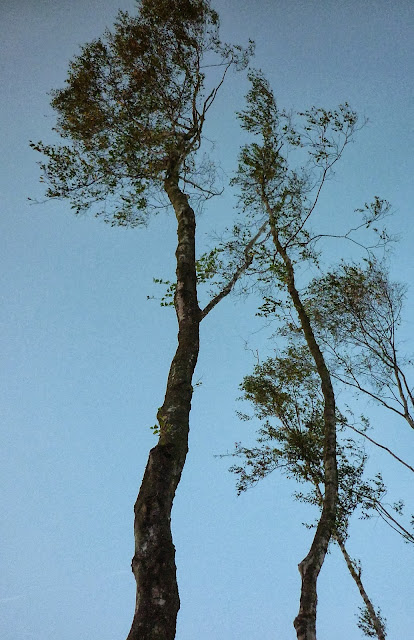