A Night At The Theatre - The League of Youth 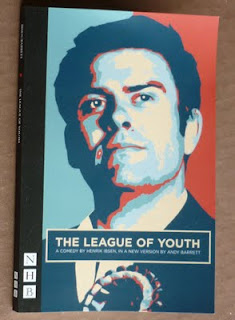 Nottingham Playhouse - The League Of Youth by Henrik Ibsen, a new version by Andy Barrett

Henrik Ibsen's play The League of Youth was rather surprisingly having its English premiere last Friday at Nottingham Playhouse, in a new version by Andy Barrett, and we went along to see it, accompanied by our 13 yr old daughter - I wasn't quite sure what she'd make of it but as she'd expressed an interest I didn't want to refuse.

Our last trip to Nottm Playhouse was to see Steven Berkoff's adaptation of Sophocles' Oedipus which was a stunning, visually compelling piece of theatre. The League of Youth is by comparison a much more straightforward production. Don't imagine though that it's dull and lifeless. For something written over a hundred years ago the similarities to contemporary politics were astounding - just proving that there's nothing new in politics.
The story revolves round young political contender Stensgard, a man full of ideals and new policies.....till he 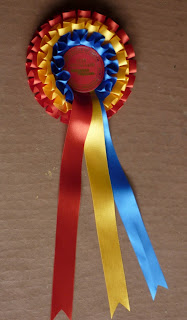 realises his personal interests may be best served by just going along with the way things have always been. I've seen a lot of comments likening him to Nick Clegg but to my mind there's more than a dash of the New Statesman, Alan B'Stard, in his quest for self-advancement at the cost of his principles.
Centre stage was, of course, taken by Sam Callis as Stensgard, in a selection of loud suits and snazzy waistcoats, but ably supported by the performances of the rest of the cast. I loved the way the extras were disguised at first as members of the audience and then all dashed up onto the stage fired up by Stensgard's speech - I wonder if any of the audience ever mistakenly join in? 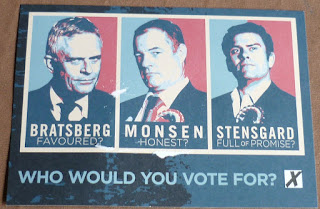 As always, I bought a programme - which this time included a copy of the script. I think this is an excellent idea and it would be nice to see it more often. Free with it came a Vote Stensgard rosette - obviously he can't decide which party he favours, as the rosette uses all 3 party colours!

All in all I had an excellent evening though I don't feel in retrospect that this was a good play to take the Teen to for a taste of 'grown-up' theatre. Something like Berkoff's Oedipus would have engaged and inspired her more.
Posted by maryom at 14:10 No comments:

I will start with an admission... While I don't necessarily believe that the life in people merely turns off after death, I do not believe 99.9% of ghost stories. People's imaginations are perfectly capable of creating 100% of the stories we hear. So why did I, of all people, want to go on a ghost tour?

The simple answer is that I had never been on one and my daughter wanted to go. It also suited our timetable as my wife was going off gallivanting with a Facebook friend. We gathered at the Tron Kirk and were told some of the stories of witches of Edinburgh and learned a little of the history of Princes Street, which had originally been a Loch. This introduction set the tone for much of the tour and we were introduced to some of Edinburgh's unique history as well as period history that applied to much of the UK.

We visited several locations around Edinburgh and were told some of it's stories before visiting the "torture chamber". In this room is housed a collection of devices designed to extract confessions from the guilty and innocent alike. Some very gruesome explanations were given as to how they were used and I was once again amazed (and by now I should no longer be) at how man can be so inhumane to man.

From the torture chamber we entered the South Bridge. "Entered" sounds like the wrong word but that is exactly what we did. Constructed within the bridges were "wynds" with chambers on either side. Constructed as secure storage they were not used for long as they were not up to the task but, because a law was passed to make it illegal to be homeless in Edinburgh, they became homes to many of the homeless. Because of the nature of the construction incidents occurred that caused many deaths and it was here we were informed that many 'ghosts' had been seen. Certainly if you wanted to find a 'spooky' atmosphere you wouldn't have found a better location. 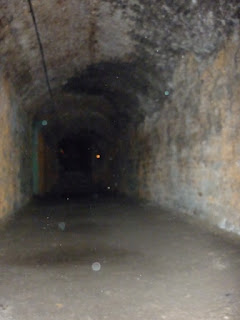 We left the bridge to collect a free whisky and shortbread (well no whisky for children obviously) and the on to the Wash Bar to meet the wife.

All in all a very entertaining and informative evening - even for the most sceptical!
Posted by The Mole at 23:04 No comments: 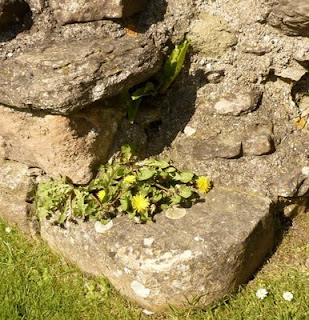 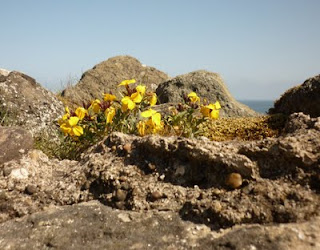 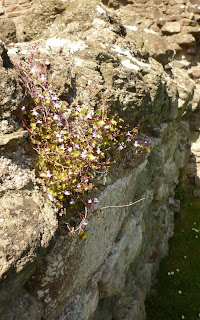 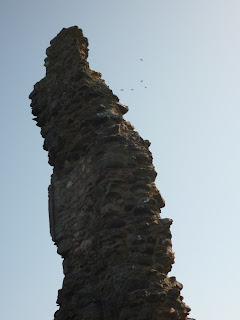 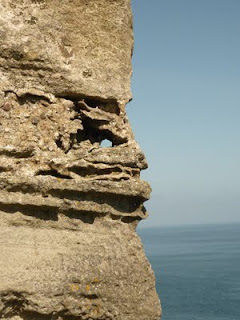 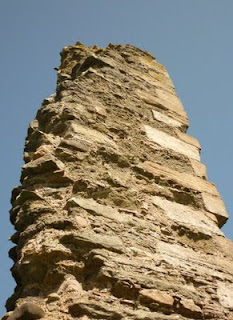 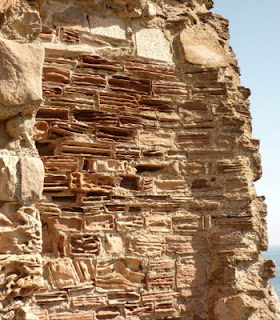 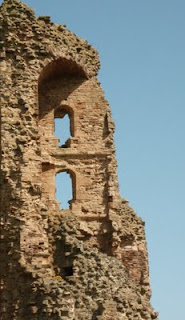