Norfolk in Autumn in pictures 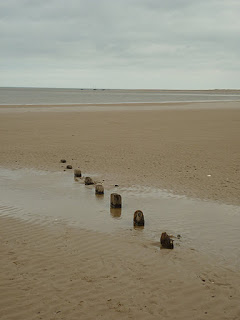 It's taken a long while for me to discover the delights of Norfolk but now find its huge skies mesmerising. 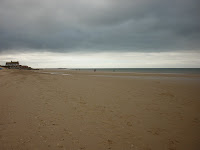 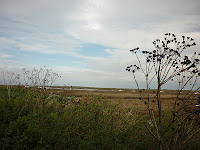 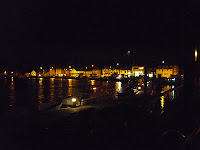 to Wells next the Sea 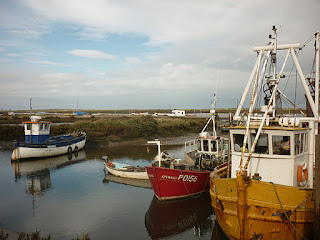 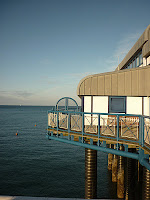 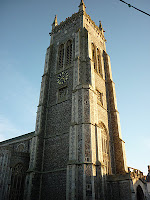 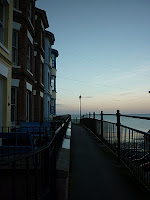 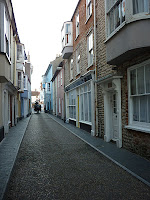 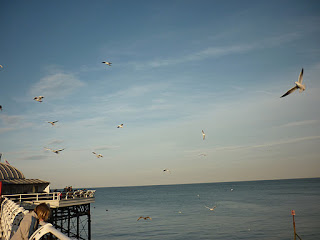 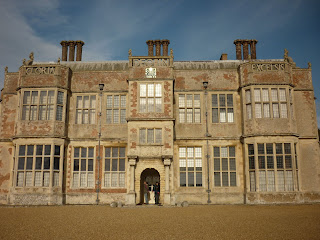 (though we didn't sight the ghost of Anne Boleyn) 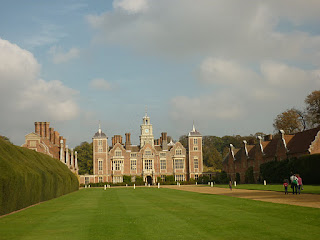 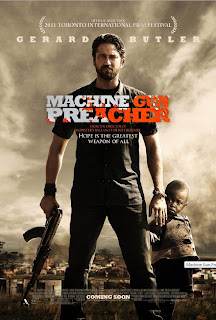 Machine Gun Preacher is the true-ish story of Sam Childers who, after a life of drugs and violence, having found Jesus, travels to Africa and is appalled at the situation in war-torn Sudan. To help the children caught up in the conflict, particularly the boy soldiers, he sets up an orphanage with the hope of providing somewhere safe and secure for them.

The film starts with Childers' release from prison, his slipping back into his old drug taking and selling ways, despite his wife's efforts to dissuade him. Unfortunately Gerard Butler didn't really seem to pull off the character of drug dependent criminal. Mainly I think because he looked too good - too healthy, too tanned, basically too all round nice guy.

The story moves on to Uganda and Sudan with many harrowing scenes of violence but, even so, somehow they failed to touch me. A film that certainly highlights the plight of children in such war-torn zones. The stories of boys kidnapped by soldiers, coerced into fighting for them, sometimes forced into killing their own families, is heart-rending but the overall feel was of a publicity stunt, maybe an awareness raiser, rather than a movie.
Sadly, as entertainment, not even Gerard Butler could save it!

Would I recommend it? Only as a informative documentary-type film.
Posted by maryom at 01:02 No comments: