A day out in Lincoln 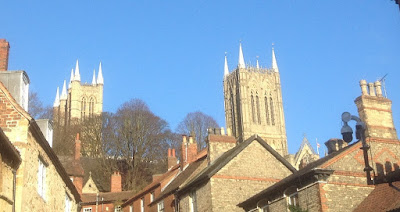 Lincoln falls at an odd sort of distance from us - not near enough for an afternoon out, too close for a weekend away - but, having things to do in that direction, we decided to make a day of it and explore the city. 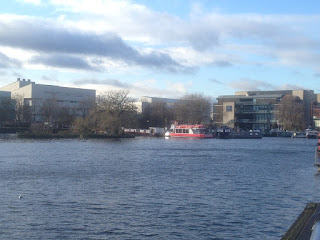 We started out from the lowest point  - at Brayford Pool - and wandered up High Street and onward, and upward, via Steep Hill to the cathedral and castle at the highest. 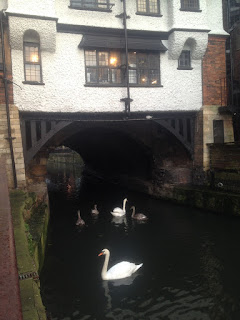 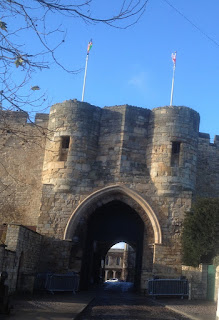 It's the sort of place I love, with old quirky buildings, narrow alleyways, and gateways that once pierced the city walls. 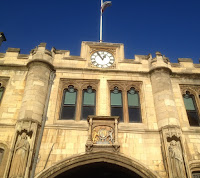 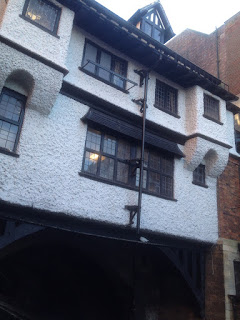 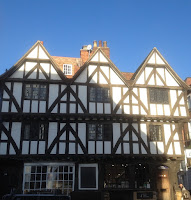 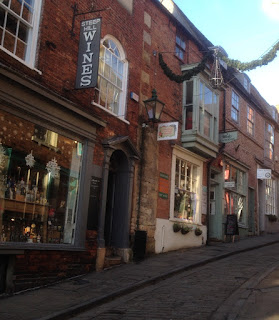 I'd been warned about Steep Hill but it wasn't as dreadful as I'd expected, especially as I walked slowly, stopping to photograph almost every building on the way.

There are seats partway up though if you do need a rest. 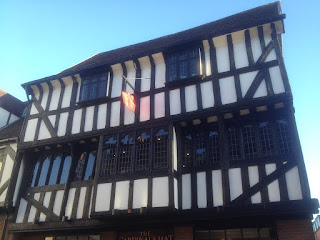 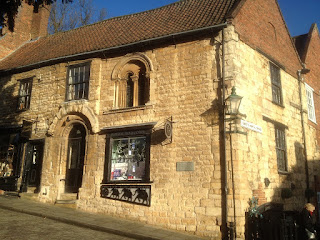 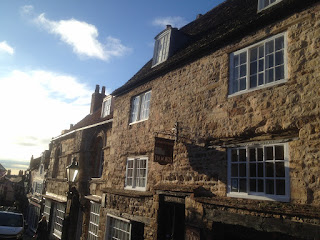 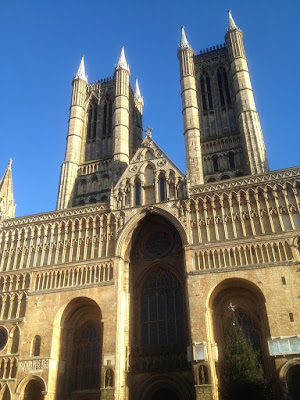 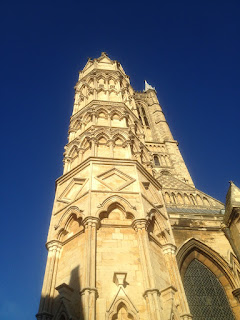 Having reached the top of the hill we walked around the cathedral, roughly following a tourist trail, finding a quiet 'village green', an ancient gnarled apple tree by the Bishops' Palace ruins,  and Tennyson and his dog. 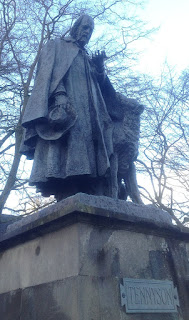 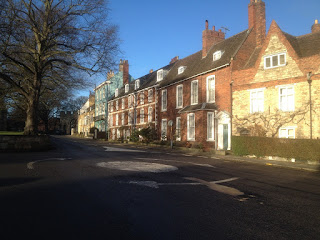 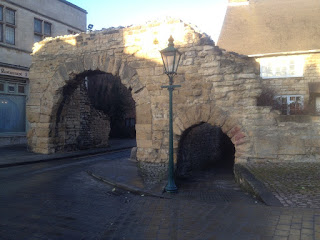 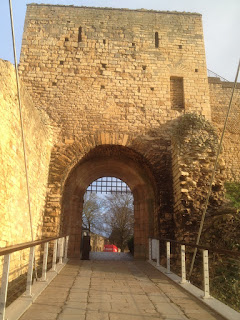 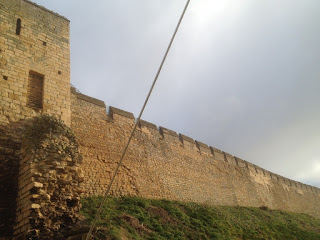 Carrying on, we found another ancient gate-way, or two, and seemingly intact castle walls. 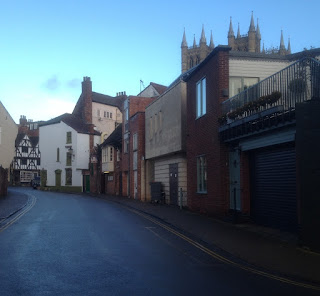 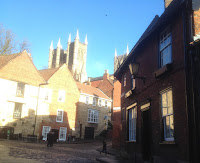 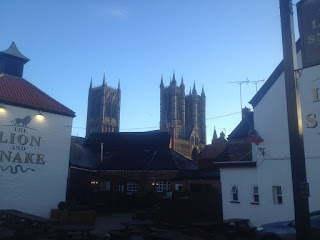 And, at almost every turn, look up over the rooftops, and there's the cathedral! 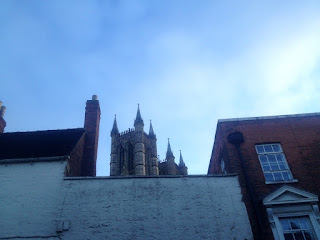 I could have spent a lot longer browsing the fascinating shops in Bailgate and on Steep Hill, but the sun was setting, and it was time to be heading home. 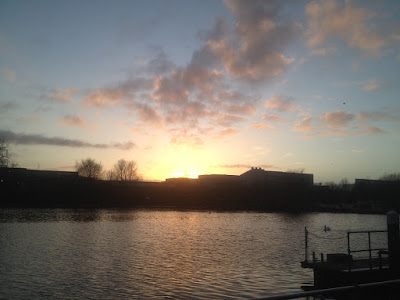 Well, 2020 isn't a year I'd want to repeat. I normally do a round up of highlights but when I first thought about it I couldn't... 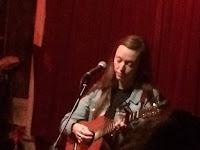